Sal Flynn bridges two worlds. As a counsellor trained in the Western tradition, she uses yogic understanding and mindfulness practices to support her clients, as well as supporting her own self-care. Brook McCarthy is a writer and marketer specialising in yoga and the wellbeing sector. She aims to communicate with skill and flair to ensure her clients' messages cut through the everyday clutter. Regular tasks include search engine optimised writing, web articles, advertising copy, email newsletter publishing and online community management for clients' social media channels such as Facebook and Twitter.

Sal Flynn bridges two worlds. As a counsellor trained in the Western tradition, she uses the therapeutic relationship of yogic understanding and mindfulness practices to support her clients, as well as supporting her own self-care.

“My work as a therapist is informed by many things not the least of which is my yoga practice,” says Sal. “It helps me be present for my clients, to listen with my whole self and to approach the therapeutic relationship with a non-judgmental curiosity and interest.”

For Sal, who began practicing yoga 30 years ago, her interest in Eastern thought developed alongside an enduring curiosity in self-understanding. Ten years after taking up yoga, Sal began studying to be a teacher in the tradition of Sri Krishnamacharya in Australia, and later in India. She gave up a corporate job, and pursued studies in Western counselling and clinical hypnotherapy.

About 25 years ago, Sal was lucky to be part of a week long intensive with T.K.V. Desikachar in Albert Park, Melbourne, for a group of about 60 people.

“That brief experience with Mr Desikachar expanded my view of what yoga could be. I was floored and thirsty for more,” says Sal. “Shortly afterwards I read A.G. Mohan’s first book which had a similar, profound impact, so I wrote to Mr. Mohan.” Sal was off to India again, studying at Mr and Mrs Mohan’s home in a group of five and living near their small village, just outside Chennai in South India.

Upon returning to Australia, Sal was invited by one of her private students to work at a medical centre, which also had allied health professionals. Sal began supporting clients one-to-one, in consultation and collaboration with their medical doctor.

Sal realised that people who could most benefit from yoga were often put off, seeing yoga as some exotic practice from India involving complicated, impossible poses and mysterious cultural trappings that didn’t apply to them.

Sal became intrigued with how to make yoga more accessible to more people without diluting the practice. It was around this time that she was discovered the work of Jon Kabat-Zinn. A scientist, writer, yoga and mindfulness meditation teacher and founder of the Stress Reduction Clinic at the University of Massachusetts Medical School. Kabat-Zinn’s model seemed to offer the synergy between East and West that Sal had been looking for, and it continues to be central to her work and practice.

“Western research on yoga and mindfulness helps to allay fears and inspire trust. While I don’t personally need reassurance about the benefits of yoga and mindfulness, I understand that other people do, and if research in a western framework means that someone tries yoga for the first time, then it’s an approach I’m happy to support.”

Sal has since completed teacher training with Donna Farhi, who she assists in teacher training, and in Kabat-Zinn’s Mindfulness Based Stress Reduction Program (MBSR). Further studies continued as she gained a Bachelors in Counselling and Human Change at the Jansen Newman Institute, where she is now a faculty member lecturing in both Mindfulness and Group Therapy.

Mindfulness in the Therapeutic Relationship

The mindfulness movement, long-established in western psychology, is increasingly recognised by the wider medical sector as an effective therapy for certain disorders.

“Mindfulness is a universal human capacity that enhances mental and emotional agility and interpersonal skills,” says Sal. “It’s useful to the therapist for self-care while enhancing their capacity for presence and empathy with their clients.”

Sal’s diverse experience includes five years working as a yoga teacher at a physiotherapy clinic which specialised in back care. “During that time I learnt how fear, which accompanies physical pain, gradually erodes quality of life,” says Sal. “A mindful yoga practice helps develop a new relationship with our circumstances which gives us the confidence to move again.”

“Our bodies come to know illness, ageing, grief, physical and emotional pain, and it may feel as if our bodies have betrayed us. The practices of mindfulness and yoga can help us reconnect with our aliveness again.”

The influence of the Buddha’s ‘Four Foundations of Mindfulness’, mindfulness of the body, feelings, mind and phenomena, is obvious in Sal’s yoga teaching. She approaches the practice of mindful asana as a way to access more subtle realms of mind. “With yoga, I aim to help clients develop confidence, to move safely and to make friends with themselves – mind and body – again.”

Avoiding Burnout in the Therapeutic Relationship

“The power of presence and present moment awareness is enormous,” says Sal. “Professionals working in nurturing professions such as yoga teaching and counselling are at high risk of burnout.

“Mindfulness practices cultivate a way of being that helps us deal with the vicissitudes of life so that we are less battered by the inevitable winds of change. We learn to engage with our life’s unfolding in a conscious way, embracing change and making aware choices that support our growth.”

END_OF_DOCUMENT_TOKEN_TO_BE_REPLACED 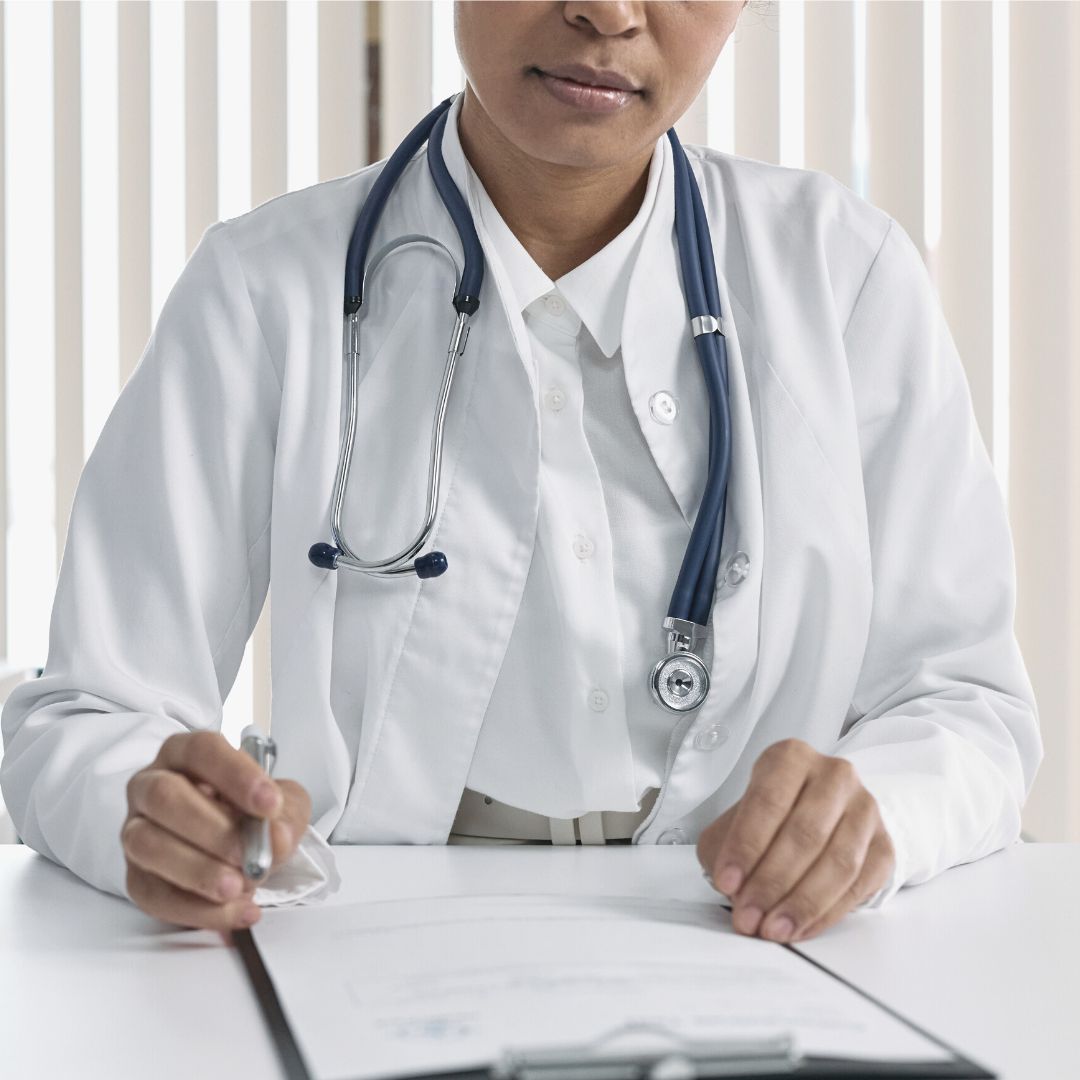 How can you get referrals from doctors or other healthcare practitioners for Yoga therapy clients?

END_OF_DOCUMENT_TOKEN_TO_BE_REPLACED How to use Touch Skilfully in Yoga Therapy

Touch is incredibly powerful and should be explored both as an assessment tool and as a therapeutic intervention.